Raise money for our charitable funds 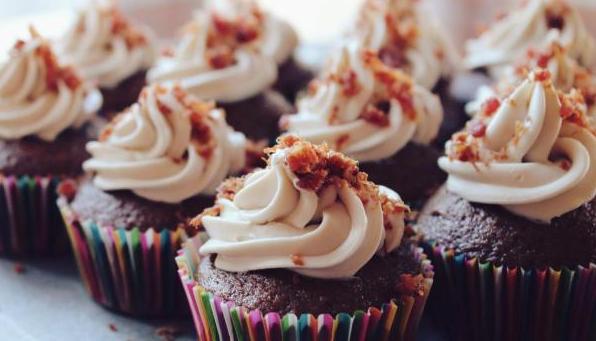 We are always grateful to our supporters for fundraising, gifts and legacies.

Funds are separate from NHS income and make a difference to the people who use and work in our services.

We have a Just Giving page or donate now and you can also raise funds by shopping online through Easyfundraising. Sign up for free.

We use the money to support a wide range of activities and initiatives. Some people donate to a specific ward or team and others more generally to the fund. All types of donation are welcome.

The Trust's charitable fund is registered with the Charity Commission, charity number 1103563.

Back to the news

A team of runners from Norfolk and Suffolk Foundation Trust (NSFT) took part in a virtual relay spanning 17 hours and three countries to raise funds for good causes.

Called "Don't pass it on", the event was organised by Norfolk Gazelles running club and took place on 31 May, starting at 6am. Legs were held in Norfolk, Cheshire, Dubai and Australia – where two Gazelles' runners are currently based – with participants carrying "weird and wonderful" batons for their hour-long stint on the road.

The team from NSFT  raised around £1,300 for the Trust through the challenge, while other participants have raised money for Nelson's Journey and the Norfolk and Norwich Hospitals Charity.

Karen Rix (pictured), Deputy Director Contracts, Performance and Information at NSFT, came up with the idea to enter. She said: "Norfolk Gazelles is a great, and really inclusive club, and this is just the sort of thing that they love doing.

"Each year, the Gazelles support charities directly, while individual members also run for their own charities. When the email came round advertising the event, I immediately thought of TeamNSFT and what a fun thing it could be if we could get a full team together.

"Running has helped me over the years to deal with the pressures of daily life and I know lots of people at NSFT feel the same. We had a great response to the call for participants and attracted a number of people who aren't regular runners. That was really great as it's the team spirit that was so important with this event, as well as the donation to charity."

TeamNSFT will be joining the relay again this summer, with money this year going to the Priscilla Bacon Lodge and MIND.

Just Giving
You can donate online by going to our Just Giving page and follow the instructions.

Easyfundraising
If you shop online with many retailers, including Amazon, eBay, Argos, John Lewis, ASOS, Booking.com and M&S, the online stores you choose to shop with will donate money for every purchase. You can buy anything from your weekly shop to your annual holiday. Sign up for free.

BACS and direct debit
If you would like to make a BACS payment or bank transfer or set up a direct debit or standing order, please contact us via charitablefunds@nsft.nhs.uk and the details can be provided

Fundraising
There are lots of ways you can fundraise: planning a challenge, organising or entering a sponsored event, or hosting a pub quiz.

Gift Aid
We can reclaim the tax that you have already paid on your donations.

Leaving a legacy
Leaving a gift in your will to our charitable fund is a wonderful way for your generosity to last beyond your own lifetime.

In memory
Pay tribute to the memory of your loved one by donating via www.muchloved.com.

How to get in touch

Please let us know if you would like to donate to a particular service or team.

You can make a donation to us online now with Just Giving.

Make a donation with Just Giving

Raise funds for us whilst you shop

Support our charity by signing up to Easyfundraising.

Raise funds for us with Easyfundraising